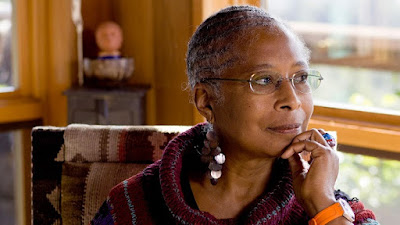 Alice Walker was born on February 9 in 1944. She is a novelist, short story writer, poet, and political activist. She is known for writing the novel The Colour Purple in 1982, which brought to her the National Book Award for hardcover fiction, and the Pulitzer Prize for Fiction.
She is also known for being a feminist, who created, in 1983, the word "womanist" which means a black feminist or feminist of colour. Even nowadays, Alice is a big influence on feminists through her books and other works.
Alice Walker always wanted to change the rules of society. She has been a powerful feminist who fought for race equality. She is a “feminist of colour”.  The term was made to unite women of color and the feminist movement at "the intersection of race and gender oppression.
Through her writing career she explains us the obstacles and difficulties she had to fight against in order to protect woman’s rights. But she also did a lot for humanity as well, explained through her books and her speeches. All that was done along with being an activist.
And that way we think Alice Walker really took a step forward in humanity fighting for a more equal world. 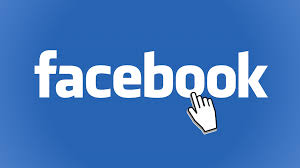 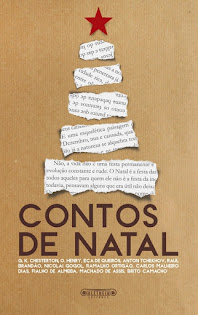 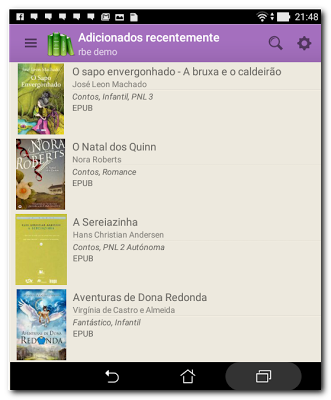